All That Glitters is Not Gold! – The Long-Term Service Contract Dilemma 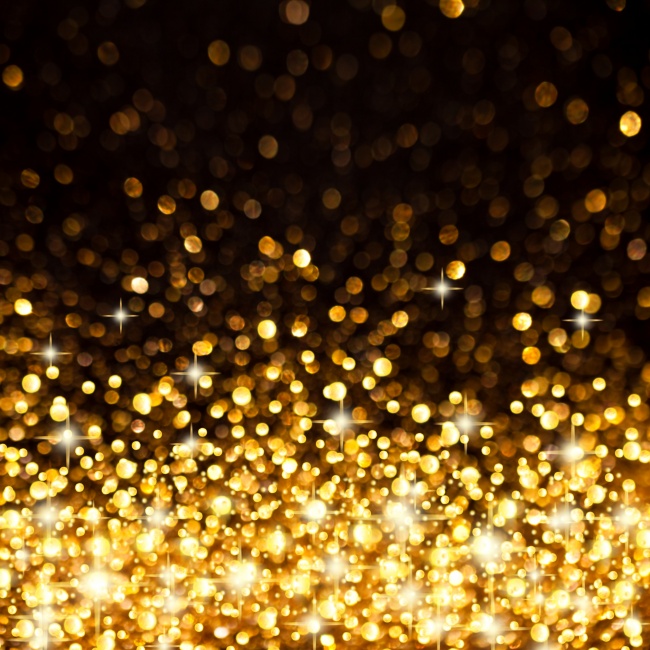 All That Glitters is Not Gold! – The Long-Term Service Contract Dilemma

Imagine this…It has been a wonderful last couple of months for you. You’ve sold your veterinary practice, Four Legged Friends Veterinary Hospital, after many, many years of practice, to an associate that had been with you for a year. You and your spouse have retired to the sunny coast of Florida. One day you go to the mailbox and you’ve received an ominous-looking letter from an out-of-state law firm. It states they are representing the outside laboratory company your practice used for many years. The threatening letter states that since Four Legged Friends Veterinary Hospital has not been using their lab company for the last several months that you are in breach of contract. It continues that there are three years remaining on your contract with their client, the outside lab company. Since you agreed to the contract and signed it personally, they are expecting $60,000 in compensation from you for their loss of business. They state that the $60,000 will go towards repayment of the loan (which you thought was a signing bonus) that you were given by the lab company when you signed the contract and they want to be paid within 30 days or they will proceed with collection by filing legal action against you.

When you signed the contract with the laboratory and received the loan payment, you thought “what a great opportunity”. You put the money to work to improve the practice instead of buying a new fishing boat, as a less disciplined veterinary practice owner might do. You spent the money to upgrade the exercise yards at your Four Legged Friends Veterinary Hospital’s Pet Resort by installing artificial turf and new agility equipment. You immediately call your former hospital and ask to speak to the new owner. They confirm, that yes indeed, they had just signed a new five-year contract with a competing lab service, with a huge upfront cash incentive (a loan) since they would be using them exclusively for the next five years. The new owner understood your predicament, but they had never agreed to continue with the lab service company you had been using when they purchased the practice from you. The new owner stated that as an associate in another practice, they had received poor service from them and vowed to never use them again. Well, you are dumbfounded. You finally sit down and read the copy of the contract that you had signed personally guaranteeing the use of their lab service exclusively for three more years at a certain volume of lab business per month. It slowly sinks in and you realize for the first time that you will likely have to pay them for the loss of business, and the reimbursement of the prepaid discounts that they gave you in the form of an incentive (loan). You quickly realize you should have paid better attention to the details of the contract, especially as you had been anticipating your retirement and the sale of your practice to an associate for several years. You also realize that the glitter of getting cash (or loan) upfront to make the improvements to the practice came with a high price and now you as the previous owner are going to have to pay the lab company back. A fleeting thought crosses your mind, maybe buying a fishing boat with the lab contract money may not have been all that bad of an idea, at least you would still have something you would own to show for it.

Though this fictitious example uses a lab service agreement as an example, there are many other long-term contracts or leases that can complicate your life and the sale of your practice. Obviously, along with lab companies, we see similar type contracts with garbage pickup/dumpster services, medical waste services, phone or internet service contracts, credit card processing agreements, and equipment leases all wanting to tie up your business for a long time. They may resort to many forms of upfront inducements, deals, or special discounts over the term of the contract to keep you locked down. Much like mobile phone companies presently do when you receive a deep discount to sign a multi-year contract. The contract guarantees them your ongoing business and eliminates your ability to shop for other service providers without first paying a “hostage fee” to your mobile phone to change to another carrier. Practitioners are often so busy that they fail to thoroughly read the contracts and understand the long-term ramifications of the contracts. It is often best to have any contract reviewed by your attorney first before signing, especially if it is for longer than a year, has an automatic renewal clause, is guaranteeing a specific volume of business by you, and/or has prepayment penalty clauses. Remember that everything is negotiable. You can delete clauses that you find unfavorable up to the point that you decide to sign the contract.

Though this example plays out that the discovery of the service contract did not occur until after the sale transaction had already taken place, many times during the due diligence process these issues come up and must be negotiated hopefully to mutually agreeable terms. So, it is extremely important for both buyer and seller, to be aware of the service contracts or leases in force that could affect the transaction early in the process.

Though long-term service agreements can often provide much-needed capital in the form of a loan, new equipment, or various services at discounted prices, they are contracts. If your practice does not or cannot perform, either with your volume of business or for the full term or the contract you may want to consider other options such as joining a large buying group or cooperative that has already negotiated the best deals and pricing for their members. This avoids you having to sign a long-term service contract, especially where you are personally guaranteeing the outcome.

Remember all that glitters is not gold, and even more importantly, “Caveat Emptor”, or “buyer beware” when it comes to long-term service contracts.

Share:
"Thank you so much for your wise assistance, direction, and ability to keep the peace and calm. You are very appreciated. We are fortunate that you were available to help. Great job."
Dr. Edmonds

"If we had to do it over again, there is no doubt in my mind we would contract with Simmons & Associates. We would highly recommend them to anyone."
Diane WysockiWife of Practice Owner

"We got top dollar for our practice and they actually upped the final offers on the second round final offers. We are talking about generational money! I would have probably taken less than half of that and been ignorantly happy. Thank you, Stacy and David!"
David DolanDVM

“I attempted to sell this practice without the assistance of a broker without success. Dr. King assimilated a group of individuals that provided the expertise to maintain the momentum in order to market and sell my practice and real estate in 6 months. It was a very positive experience.”
Mary Sue McGovernDVM

“We want to sincerely thank you for all your help and hard work in the sale of our practice. I really believe it couldn’t have happened without you. We have been working side-by-side with (the new owner) for these past few weeks and believe he was the perfect fit. We appreciate everything.”
John DavisDVM